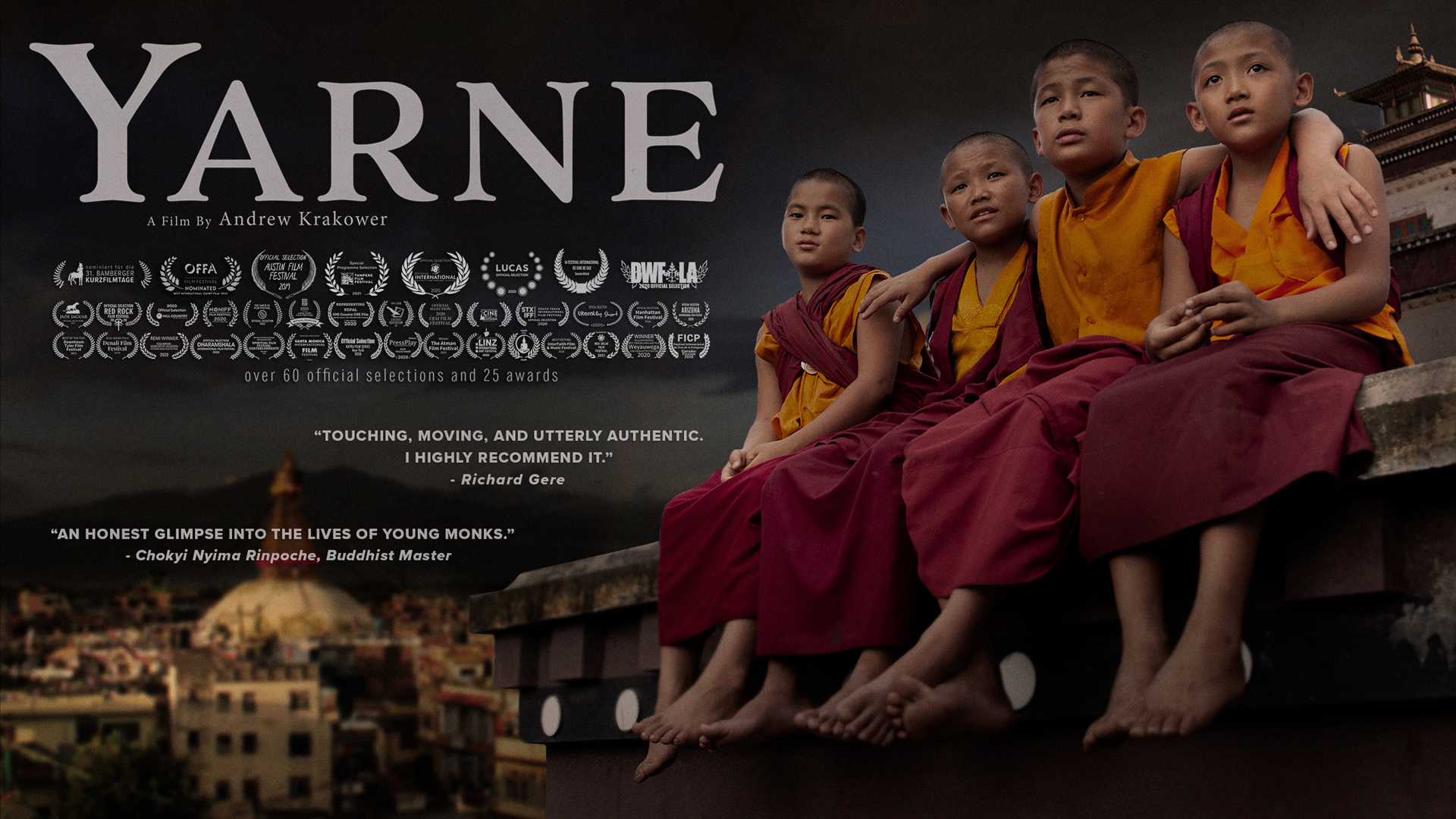 Best-friend child monks receive donations for performing prayers, only to find their friendship tested over how they should spend it. The money earned by 11-year-olds Sonam and Tashi for doing prayers is only enough to share one small Coke. Sonam is lucky to even get a sip before Tashi, the monastery bully, drinks the entire bottle. Yarne is an annual six-week period when Buddhist monks remain within the monastery grounds for focused study and practice, yet for child monks, it’s more like house arrest. Tired of wasting his money, Sonam decides to save up every rupee he earns during Yarne to buy a soccer ball, but first he will have to stand up to Tashi. 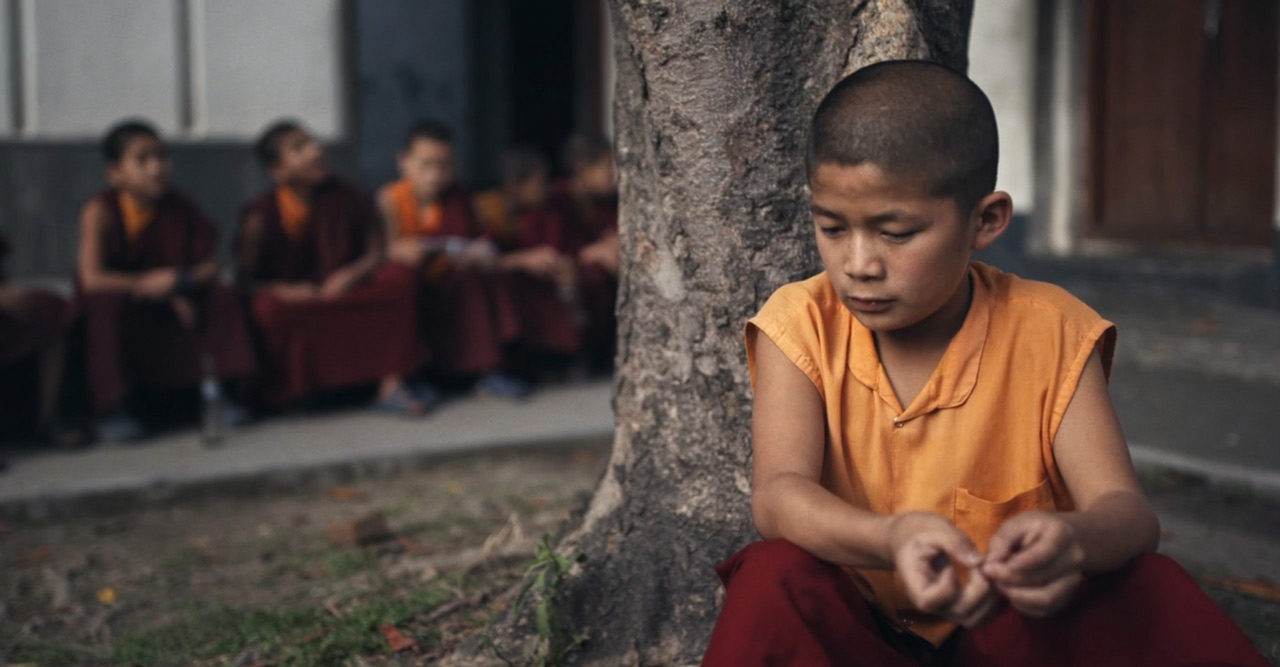 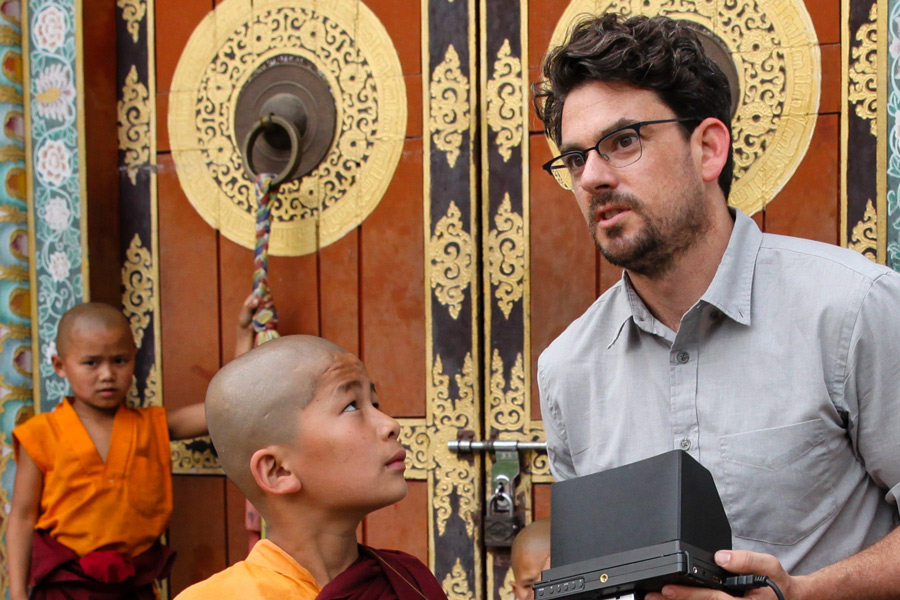 After graduating from The University of Texas at Austin’s film program, Andrew Krakower directed his first feature film, The Children’s War, a widely distributed documentary recognized by the United Nations for shedding light on the atrocities of a decades-long civil war in Northern Uganda. After its release in 2010, Krakower spent the next eight years in Nepal writing, interviewing Buddhist leaders and adventuring in the Himalayas, and soon became the first foreigner to teach the Nepali language at Kathmandu University’s Buddhist Studies Department, co-authoring the textbook they now use.

With a cast comprised of actual Buddhist monks, Yarne is a rare glimpse at the social fabric that exists in the dormitory life rather than the ceremonial shrine room of a monastery.  I attempted to capture the child monks as nascent boys caught between an ancient tradition and the modern world influences of money-making, Coca-cola and smart phones.

The romanticized characterization of Buddhist monks, particularly child monks, as mystical Himalayan meditators simply did not represent my experience of living in Kathmandu and working in a Buddhist monastery. So I was inspired to attempt a more faithful depiction. The boys I knew were naughty, mischievous; they broke rules, hated school; they bully and fight. But unlike most of us who struggle to live harmoniously under one roof with just a few people, these boys have to find a way to live peacefully with hundreds, which I find more impressive than years of solitary meditation in a Himalayan cave.
Backstory

Krakower moved to Nepal just days after premiering his feature documentary in late 2010. His fiancée was in Kathmandu for her studies and he felt it would be an ideal place to get some writing done. He never expected to stay for eight years.

Andrew bought a motorcycle. Went on solo treks. Spent time in the most remote Himalayan villages with Buddhist lamas, even underwent a sacred ceremony to become a member of a Nepali family. As his fluency in the language improved, he eventually co-wrote a Nepali grammar textbook and began teaching at the Rangjung Yeshe Institute in the Ka-Nying Shedrub Ling monastery. Inspired by his experiences there, Krakower wrote Yarne and contacted his close friend and fellow mountain motorcyclist about the project.

Austrian cinematographer and sound engineer, Michael Eisenbach, has served the monastery for over a decade, helping to make the teachings of renowned Buddhist leader, Chokyi Nyima Rinpoche, available to students around the world.  Due entirely to their personal bond with Chokyi Nyima Rinpoche and the great trust he placed in them, Krakower and Eisenbach were awarded unprecedented access to the child monks, who proved to be natural performers and enthusiastic crew members— particularly on the days they were allowed to skip class. 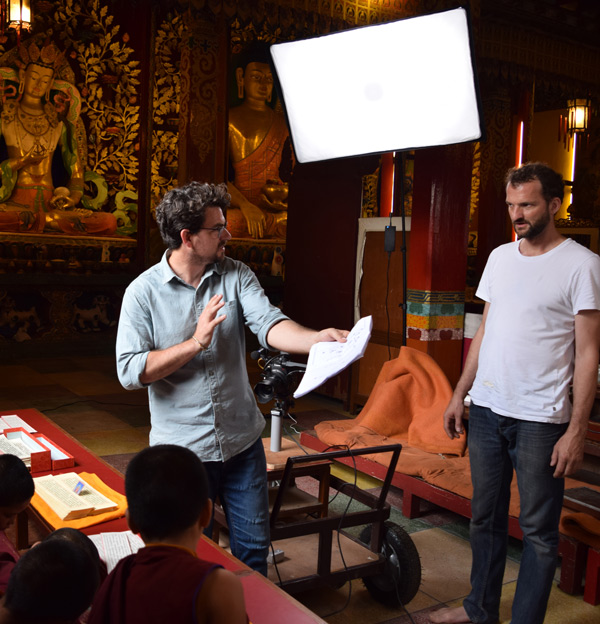 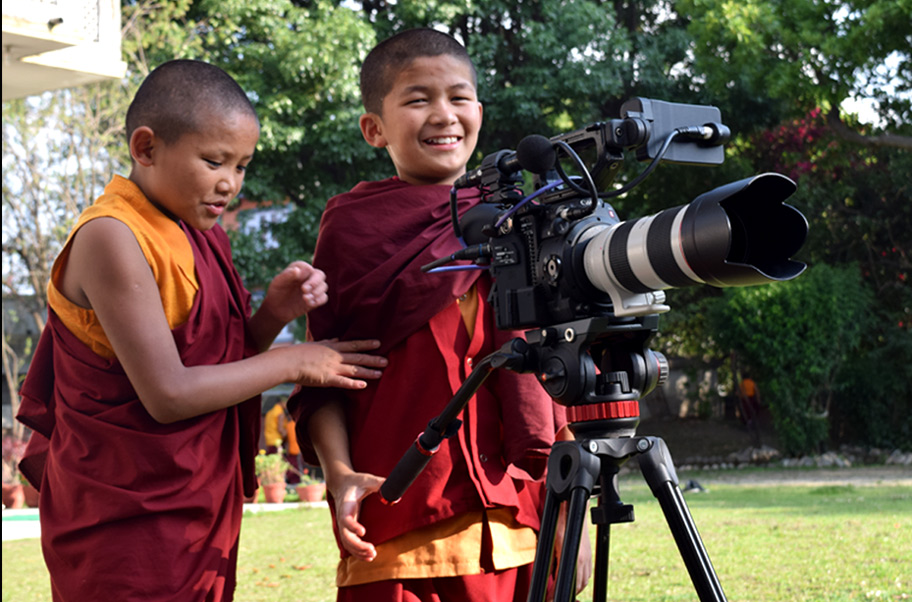 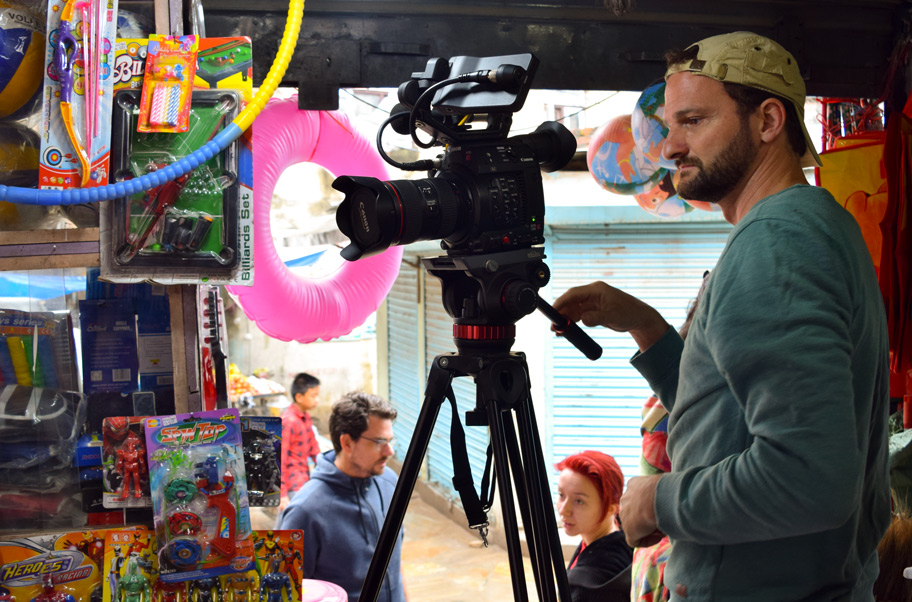 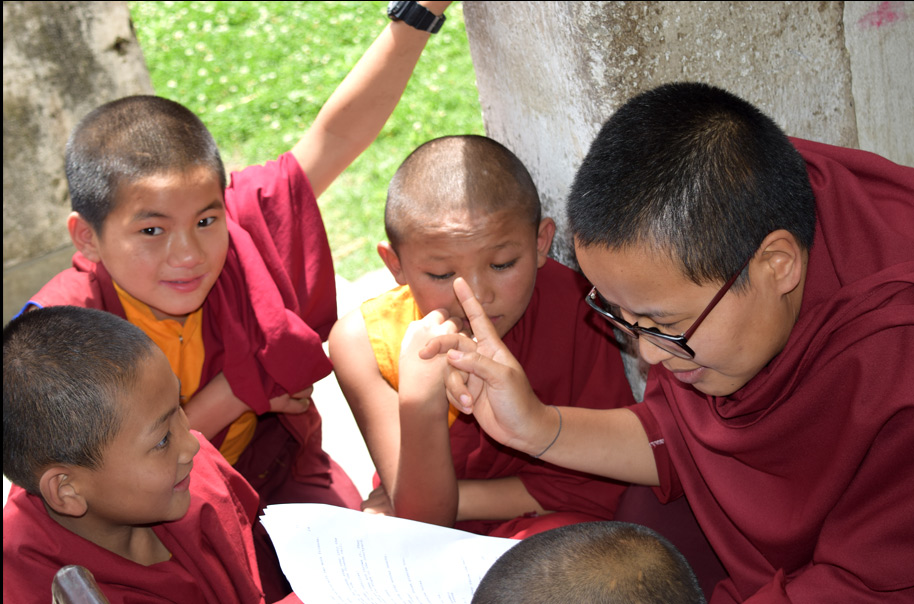 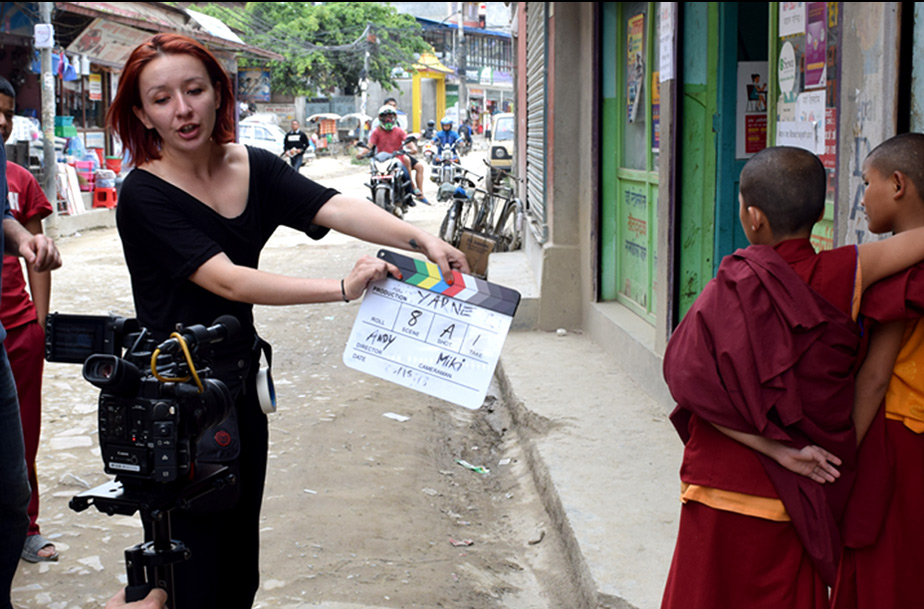 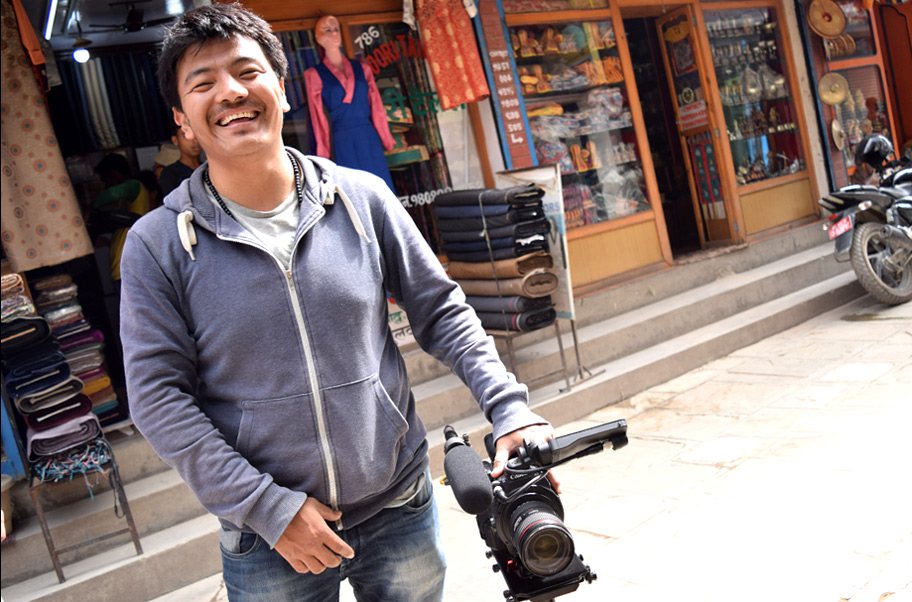 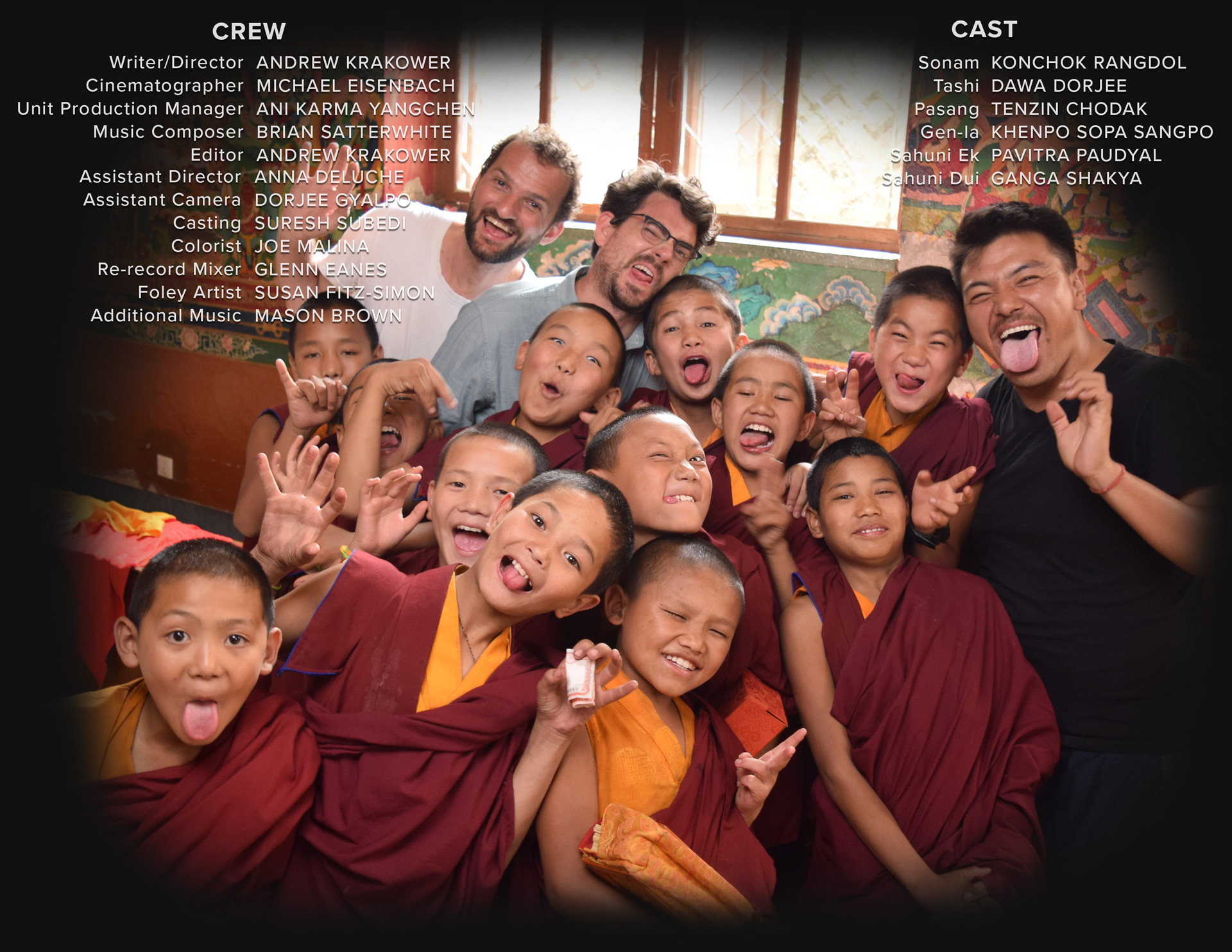